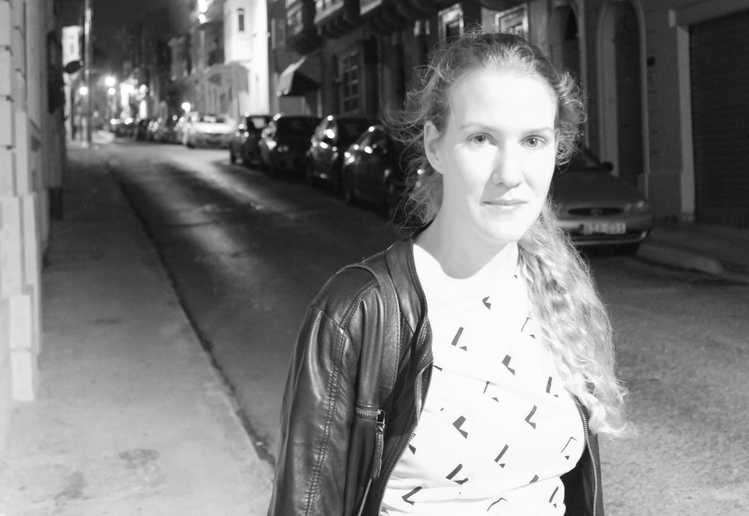 Ylva Lund Bergner was born 1981 in Lund, a town in the south of Sweden and began to study composition 2001 on Gotland School of Music Composition after some years of piano studies.

She has been studying composition for four years at the Royal College of Music in Stockholm with the teachers Pär Lindgren, William Brunson, Jesper Nordin, Fredrik Hedelin, Orjan Sandred, Lars­Erik Rosell and Lars Ekström. 2005/06 she was taking
lessons with Fabio Cifariello Ciardi at Conservatorio di Musica in Perugia, Italy. She has been living in Copenhagen studying both the Master education and Soloist class at the Royal Danish Academy of Music. During 2010­11 she did an exchange at Conservatoire
National Supérieur de Musique et Danse de Lyon with the teachers Robert Pascal and Michele Tadini.

In April 2012, she had her exam concert in Copenhagen with the ensemble Mimitabu, singers from the Copenhagen area and several soloists under the direction of the conductor Rei Munakata and Martin Toft Nagashima. She has cooperated with many renowned ensembles like Klangforum Wien, the Pëarls Before Swïne, the Swedish and Danish Radio Choir, the Sinfonietta SAMI, Aalborg
Symphony Orchestra, Curious Chamber Players, Neo, Dygong, Lydenskab, Trio Saum, Vollen United and Contemporànea, among others, and has been played in Iceland, Sweden, Spain, Denmark, Italy, Norway, Serbia, Australia, Montenegro, China and USA.

She was the chairwoman in the organisation UNM (Young Nordic Music), working for young Nordic composers works, for four years, 2006­2010. She was festival director for the festival “I SPEAK MUSIC” in Gothenburg 2009.

Recently she got both a composition award and a 3­year work grant from the Danish Arts Council in Denmark. She was chosen in 2013 to present the short chamber opera ”Traces” at Darmstadt in 2014. After two weeks of rehearsals the project ended up in two
performances with the ensemble Interface conducted by Stefan Schreiber.