Shasta Ellenbogen (1988) grew up in Canada and moved to Europe in 2005. She studied at conservatories in Amsterdam and London, and was professor of viola and theory at the KM Conservatory in Chennai, India.
She was a prizewinner at several international competitions in Austria, Germany, the Netherlands, and Canada. Alongside her career as a soloist and chamber musician, she has worked with several pop artists and is active in experimental and improvised music.
Group collaborations include Zafraan Ensemble, stargaze, Solistenensemble Kaleidoskop, Serenus Zeitblom Oktett, duet with pianist Antonis Anissegos, improv collaborations including Tristan Honsiger, Clayton Thomas and Frank Paul Schubert, and pop projects with Sodagreen, Gentleman, and Johann Johannson, among others.

​She has appeared at festivals around Europe such as A L’Arme Festival (Berlin) and Podium Festival (Esslingen) and recently recorded her debut album to be released in early 2017 (solo works including Ligeti, Bach, Paganini).

Shasta believes in the healing power of music 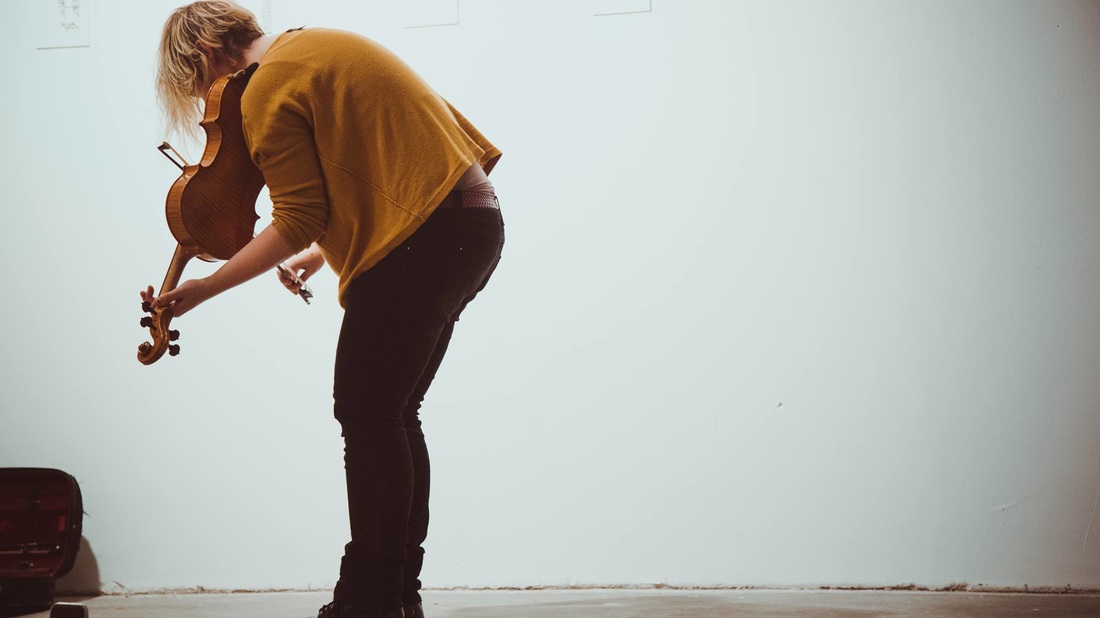